The main reason all you wanted to fly the GAR, and the backbone of your fleet, it's time for the arrowheadiest of triangles, it's the Venator! 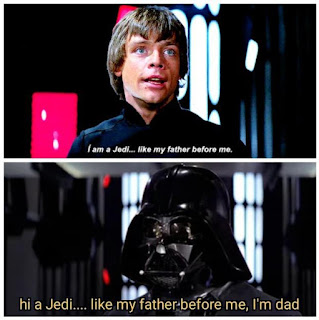 Final Thoughts
The Venator will be the foundation of your GAR fleets for a long while going forward, and it is a great ship to build around.  I personally haven't even finished exploring it myself!
Posted by geek19 at 6/05/2021